A awesome white shark has been caught on digital camera leaping out of the sea beneath a researcher and lunging at him with its teeth bared.

Greg Skomal was status at the bow of a research boat off Cape Cod, close to Boston, whilst the predator breached the water.

“Did you notice that? Did you spot that?” Mr Skomal shouted. “It came proper up and opened its mouth right at my toes!”

Kingdom Principles For Your Business

Kingdom Principles For Your Business 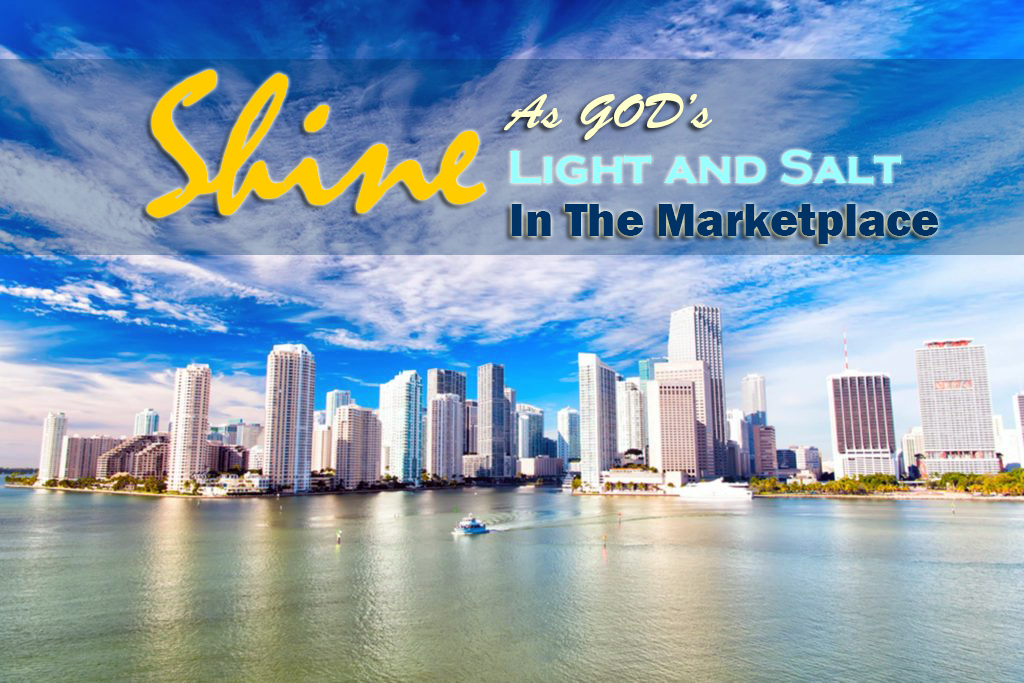 Every time I imagine what the world would look like in the Millennial reign of Christ, I…
Continue

Do Not Let Others Keep You From Fulfilling Your Purpose! 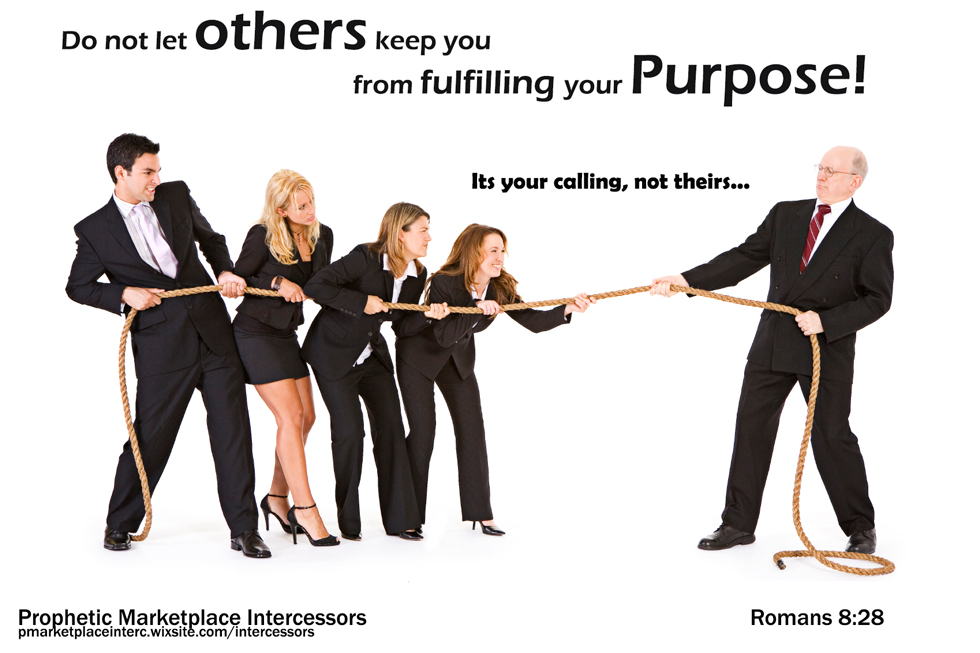 The Word of God says that Life and Death is in the power of the tongue. Identify negative words that may have been said by others to hinder you from being blessed and reaching your goals! Break it's power in Jesus Name!

Isaiah 54:17
"No weapon forged against you will prevail, and you will refute every tongue that accuses you. This is the heritage of…

Become a Channel of Blessings and a Testimony of Success for the Glory of God! The Lord will surely bless those Christian Businesses whom He called and appointed for the Marketplace.

"For we are his workmanship, created in Christ Jesus for good works, which God prepared beforehand, that we should walk in them."

Christian business owners should understand how to operate their…

Be Creative in your Business, Just like your Father God!

A humble attempt to Integrate how we are participants with Jesus, in "renewing all things" from within the trenches of life!

God bless you all

America 2016: Why Not Voting Is Not An Option 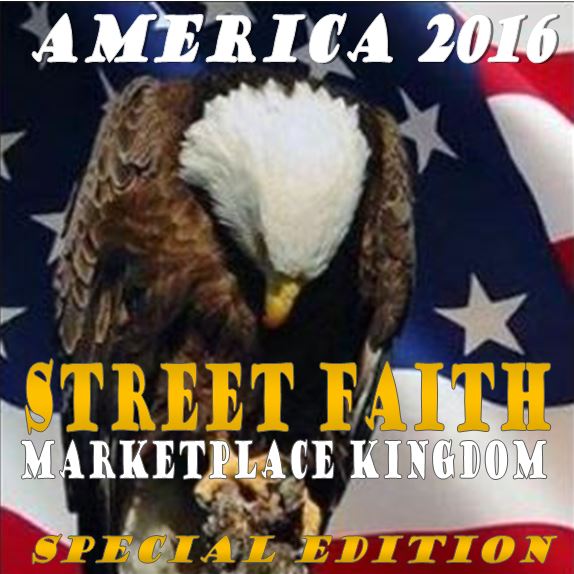 The 2016 US Presidential Election is just days away. Still, many people in our country remain undecided as to how…or if…they plan to vote. At no time in recent history have we as a people been so deeply and hotly divided. Many continue to be seriously conflicted about both major candidates. Yet this election, perhaps more than any in the last four…

Is Grace Possible in Business?

Is it possible to find grace in business world?

Is it possible to be a woman who offers grace in the business world?

It is possible to receive grace in the business world?

Do you continually find yourself in situations where you are judged for errors or mistakes?

Ask yourself, is it you that continually makes many mistakes or is that many people have little tolerance for mistakes? In other words, is it you or is it them?

Exodus: 35:30-35 says; "Moses said to the Israelites, “See, the Lord has chosen Bezalel son of Uri, the son of Hur, of the tribe of Judah, and has filled him with the Spirit of God, with skill, ability and knowledge in all kinds of crafts - to make artistic designs for work in gold, silver and bronze, to cut and set stones, to work in wood and to work in all kinds of artistic craftsmanship. And he has given both him and Oholiab son of Ahisamach, of the tribe of Dan, the ability to teach…

Please check out this new product on Kickstarter.  It is spreads a Christian message and the project will help underwrite coaching and mentoring people in urban communities pursue their own self sustainability.  We would truly appreciate your support and posting our link on any social media platform you use.

The more attention and…

Franklin Roosevelt: "Remember, remember always, that all of us, and you and I especially, are descended from immigrants and revolutionists."

With this profound statement, the writer and director, MarieAnna Dvorak, has returned to the past in the political drama feature, Rise of Dawn. She committed herself to years of creative work in order to bring this true story from postwar era to the public, for its themes nowadays pass for genuine. The Rise of Dawn deals with political…

A couple of accredited directors are coming up with a true political drama from our history. The script is written from the perspective of the real people and remarkably the story themes are popular today's topic. Movies with historical events and social themes the audience can relate to have proven to be most successful.

Screenplay option is not available, as these two directors write screenplays only for their own use. Their achievement in writing and directing is…

The teleprompter versus the prompter.

Is your dependence upon the teleprompter or the prompter? Hint: Eve trusted the error of a teleprompter during a press conference in Eden. If you are depending upon a teleprompter be sure they are fluent in the King's language. #KnowHisWord

We can decide to praise Now or Later our God who is above Mars and the Milky Way. God is not a Whatchamacallit as Nerds and Smarties may think or a SugarDaddy but is faithful and just Barnone.

If we would Take 5 and offer Mounds of praise most of our issues will be reduced to Zero. Life does have Sour Patches and Rocky Roads but God is not found on life's candy aisle but we can all taste and see that the Lord is Good and that is certainly worth more than a 100 grand.

Have you received vaccination from the disease of Sin?

Breaking News: It has been reported that a disease is spreading throughout the world in epic proportions. Affecting families, schools, churches, entire countries, businesses and hospitals.

Very few people are taking the necessary precautions of properly cleansing themselves and avoiding locations where this disease grows. Doctors for centuries have warned us of this based on the first recorded case in Eden. And this disease has been spreading since then. As by one man Sin entered… Continue

Are you wanting to get your book published and distributed globally? We have just launched our own Multi-Platform Publishing Company. We not only get your God given book published in many formats but we also distribute it for you worldwide. .…

Where do you go for empowerment? I’ve attended conferences and seminars and gathered some pretty good material. But the power-high and readiness to move forward with the plethora of information never seemed to last. What happened?

If you search for…

Simon Says but What did God Say

Two games I remember playing as a youth. One involved seeing light pattern and repeating the exact light patttern. The process became more difficult to follow over time, which often lead to me quitting.

The next game was a game that involved a person giving commands to follow. The commands were only to be followed when a certain phrase was spoken. Many times in eagerness to complete the command and win, I would do what was not necessary.

In our lives we have before us a… Continue

Broken versus Out of Order

Picture: I couldn't for the life of me determine the difference between broken and out of order. It wasn't until I encountered two different men one Sunday that the dictionary was opened to me.

The first man was young, athletic, dressed in a suit and carried a bible. The next man was older with gray hair and was in a seated position, confined to a wheelchair but no bible was seen.

God's Smoothie but your Process

Before you entered the drinking glass of the world, God selected a number of ingredients to be added to the mix of your life. Carefully God added your physical attributes along with your personality traits with a measure of your heritage along with his designed purpose to a blender.

God also selected his choice fruit of the spirit along with the milk of the word was added along with the coolness of your destiny. And once the process of adding all the ingredients was complete the… Continue