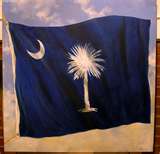 This group is for those who want to see and be a part of cultural transformation in SC that includes all areas of community and society. Please join us! 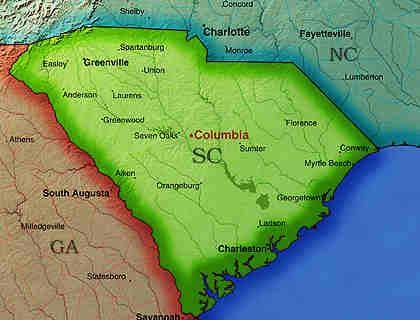 Our state motto is "Prepared in Mind and Deed" - Animis opibusque parati.

May God help us be prepared in mind and deed to not just think of our own individual visions or agendas, but to think corporately, work together, and lay down divisive things that are in all contexts of society. We will not secede, but lead in a new way. God has never needed a majority to bring change. If a few will pray and learn how to be effective on whatever mountain of culture you are called, we will see God bring breakthrough and change in our state.

This group does not have any discussions yet.

You need to be a member of Kingdom Culture for South Carolina to add comments!

There's a new Christian magazine coming to SC called Alive and will debut in July.  To preview the work in progress, go to www.alivemagazine.tv.  This venture will connect churches, businesses, and invididuals with bold topics, community events, and more.  I am blessed to be a part as a regular columnist.  You can also find Alive Magazine on Facebook.

Comment by Robin Lawrimore on October 5, 2010 at 3:20pm
Welcome to our first members! I hope this can be a place where we can share information, prayer, and encourage each other where we are in the state. Hopefully in the future, we can plan an event to meet each other and hear God's heart in how to pray for SC.
Blessings to you all!