Is the 7 Cultural Mountain Focus Having Impact? with Lance Wallnau In 1975 Bill Bright of Campus Crusade and Loren Cunningham of Youth With a Mission met for the first time. God spoke to each of them independently and said, “If you are going to influence the culture for Jesus Christ, you must impact these 7 areas that most define the culture.” These 7 areas are government, family, business, education, media, arts and entertainment and religion.

Each man translated their strategy differently. In the early 2000s Lance Wallnau began to speak about the 7 cultural mountains. Marketplace Leaders partnered with Lance to host several international conferences on the topic in 2007 and 2008. Today we have seen this strategy expanded in many areas.

In this teleseminar with my guest Lance Wallnau you will learn:

• Where we are seeing the greatest fruit by employing this strategy

• Why you can shift a cultural mountain with as little as 3-5% of a leadership at the top of a mountain.

• What we can learn from the gay rights movement.

• How God is moving in one particular cultural mountain more than the others.

• What the biblical basis is behind this strategy

Ask your questions of Os and Lance. 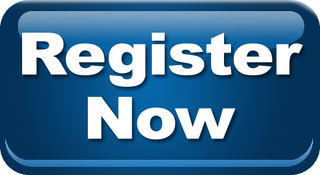 RSVP for Is the 7 Cultural Mountain Focus Having Impact? with Lance Wallnau to add comments!